As a state-approved facility, the Omaruru Children’s Haven offers a safe home to 35 children and young people, whose families cannot take care of them. The children live in four housing blocks in family based groups, in which they can experience a family-like coexistence, develop and grow up.

The Omaruru Children’s Haven was originally founded as a home for street children and orphans in 2001 by the Catholic Priest Johannes Neudegger in the city of Omaruru in Namibia. It was run by Neudegger and was home to housemother Gerhardine Tsuses.

By 2004, 17 Children and young adults were living in the Haven and cared for by two Housemothers: Gerhardine and Otilie Tsuses. Hartwig von Seydlitz and the Rotary Clubs Segeberg and Rotenburg-Melsungen, who have been supporting the Omaruru Children’s Haven since then, began with their both financial and moral support.

In 2005, the Omaruru Children’s Haven was converted into an independent corporation under Namibion Law in order to comply with legal requirements and to make the home more independent of committed individuals. Within the course of this, a board was formed, which is composed of and managed by local members of Omaruru. When it comes to significant issues and decisions, such as the conversion of a residential building, the board is consulted by our managers and the consent of all members is obtained.

Between 2006 and 2008 the Haven continued to grow and change. Thanks to the purchase of a neighboring property, 35 children and young adults have been living in the Omaruru Children’s Haven since 2012, under the supervision of five housemothers. A green house, a computer laboratory and a workshop were set up to expand the children’s educational opportunities. In July 2012, the first house, based on the family based model, which is also practiced by the SOS Children’s Villages, was put into operation. After a structural conversion of one house from the end of 2018 to Spring 2019, a family based living is now also possible in the other three housing blocks. Since the beginning of 2021, the children and young adults, who belong to the same family-group have been living together under the care of a house mother in the same house. 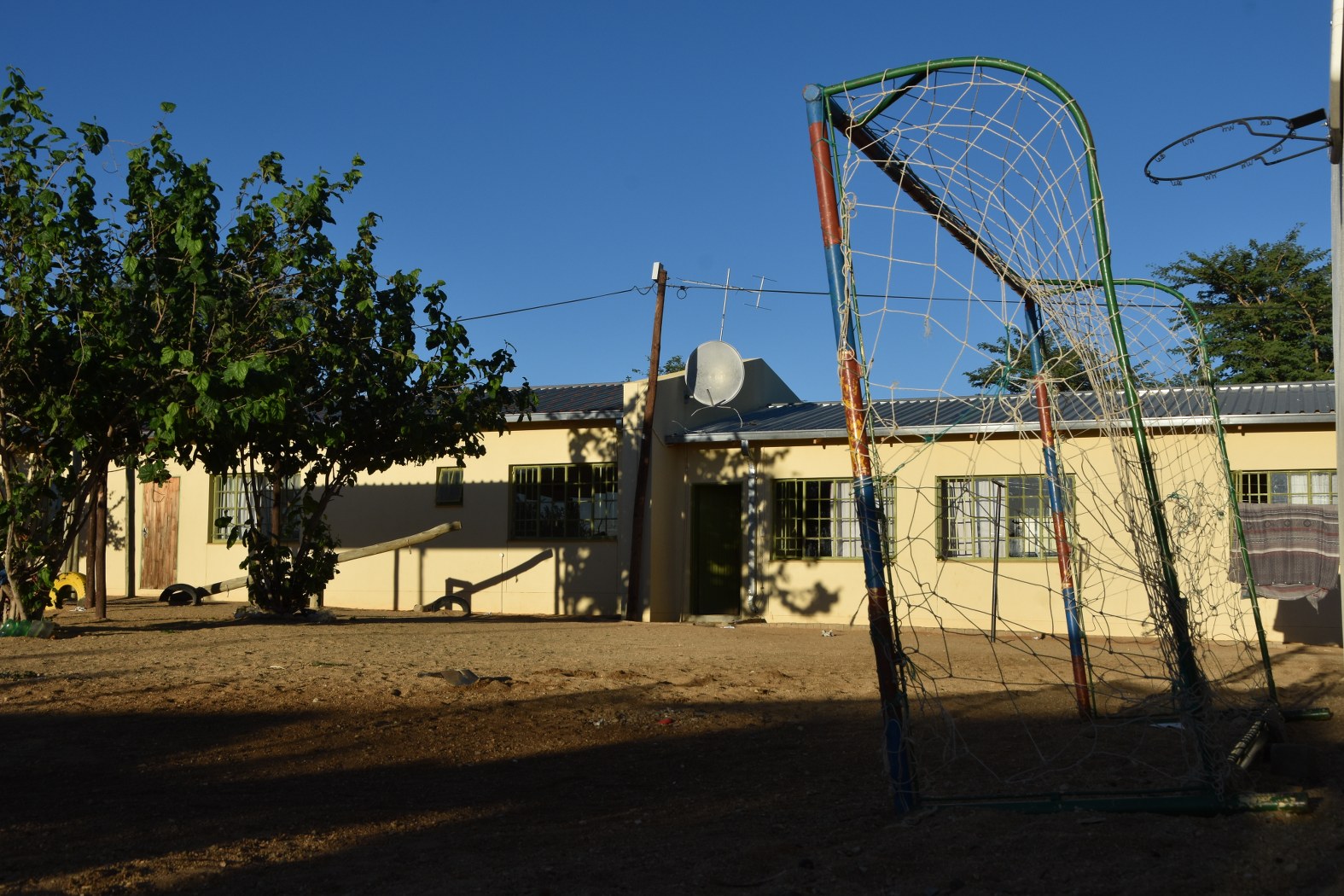