As the children and teenagers grow up in the Omaruru Children’s Haven and it is therefore our responsibility, that they leave this “haven” as independent adults, a holistic support of their development is fundamental to us.

That is the reason why we actively support the development of some of the children and teenagers through speech therapy and ergotherapy. We drive into the main city Windhook for regular appointments, in which they learn new exercises, which are continued and extended at home with the help of the house mothers. The children and teenagers hereby broaden their English language skills and gain confidence in using said language. At this point it could be important to remind oneself that English, though it is the official national language of Namibia, is often only the second or third language that the children and teenagers learn.

The ergotherapy supports the children’s and teenagers’ ability to gain a more pronounced awareness for their bodys and also to develop the skill of completing activities in a structured way by themselves. They also learn which consequences their actions have for their environment and they are strengthened in their capacity to act. 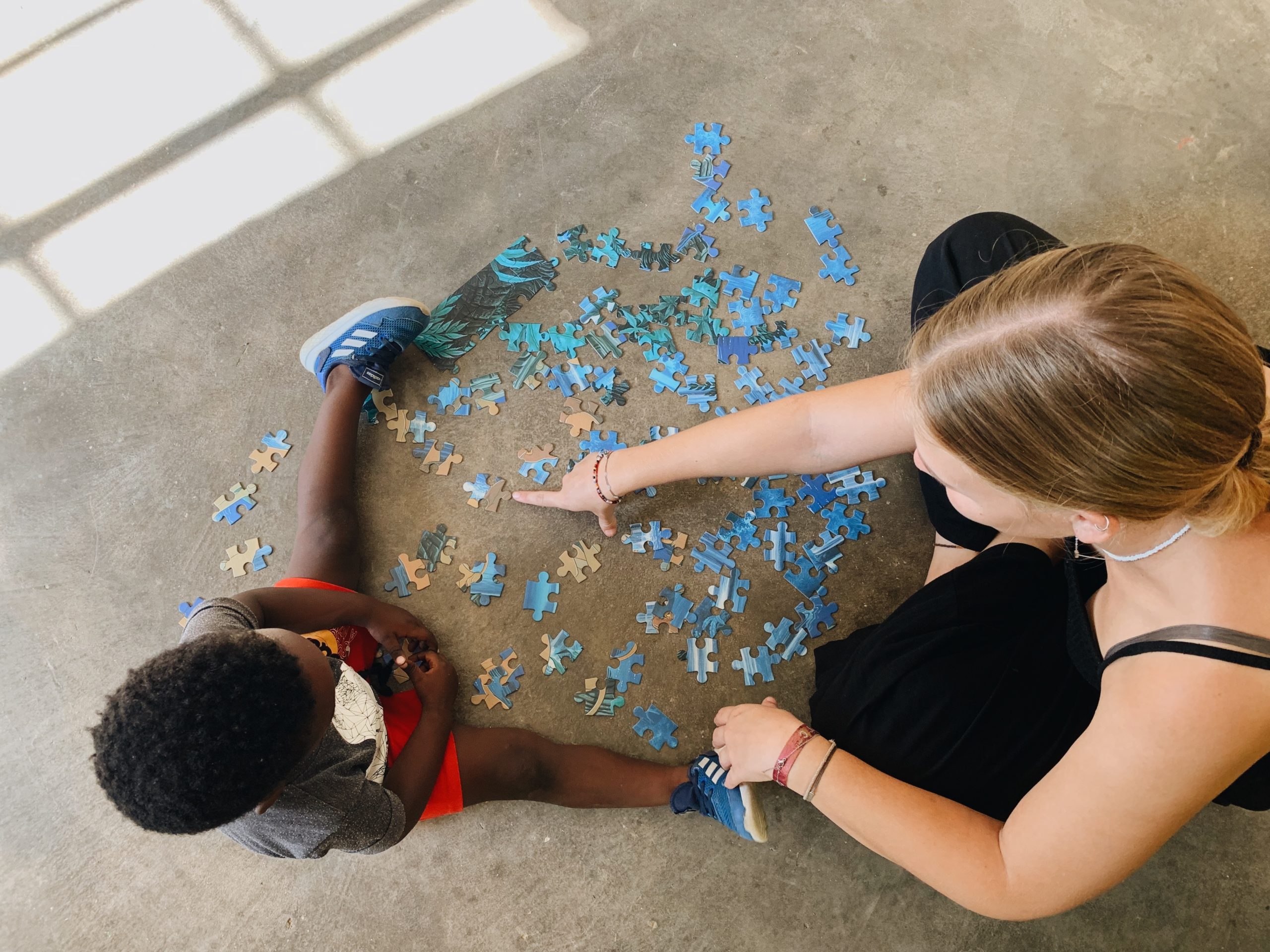